One of the most interesting contemporaneous comments on Ulysses is the poem dedicated to it, in 1922, by the modernist poet and futurist feminist Mina Loy:

The Normal Monster
sings in the Green Sahara

The voice and offal
of the image of God

The loquent consciousness
of living things
pours in torrential languages

The Spirit
is impaled upon the phallus

Don Juan
of Judea
upon a pilgrimage
to the Libido

The press
purring
its lullabies to sanity

And hang
The soul’s advertisements
outside the ecclesiast’s Zoo

A gravid day
spawns
gutteral gargoyles
upon the Tower of Babel

Loy catches much that was timely and relevant in Joyce’s novel: its anti-colonial politics (“England / the sadistic mother / embraces Erin”), its impious emphasis on sex and the body (“The Spirit / is impaled upon the phallus”), its medievalism (“gutteral gargoyles / upon the Tower of Babel”), its scatology (“The voice and offal / of the image of God”), its representation of female consciousness (“The sanguine / introspection of the womb”), its gentle satire on modernity and savage satire on religion (“And hang the soul’s advertisements / outside the ecclesiast’s zoo”). Loy, unlike other early readers (Woolf, Jung), seems to appreciate the novel’s surfeit of words and meanings: “The loquent consciousness / of living things / pours in torrential languages.” She contrasts these to official and commodified language: “The press / purring / its lullabies to sanity.” Above all, she grasps the novel’s central religiously irreligious paradox in the phrase “a pilgrimage / to the Libido,” which suggests both Joyce’s modernity (what he shares with Freud, a contemporary also seen, like Bloom, as a “Don Juan / of Judea”) and his traditionalism (what he shares with Chaucer, who also wrote of randy pilgrims). Joyce is not only a Satanic “rejector,” but also a divine “recreator”—one who improves the work of God through play. And a voyeur who turns his reflector (art, considered as the directed shining here and there of a light from above?) on what he spies under the rose. And what does he see? That the average human being is nothing more than “The Normal Monster.” I wonder if any other early reader understood the novel so well. 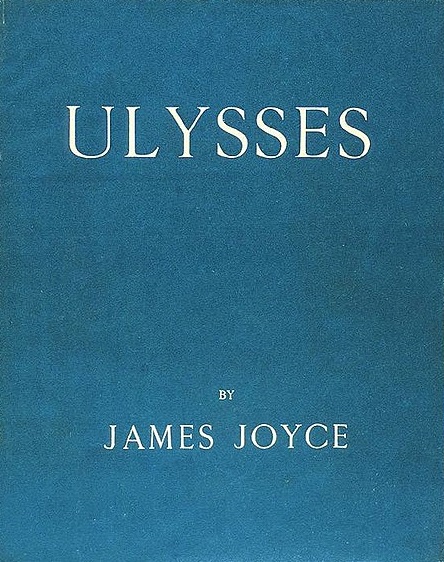